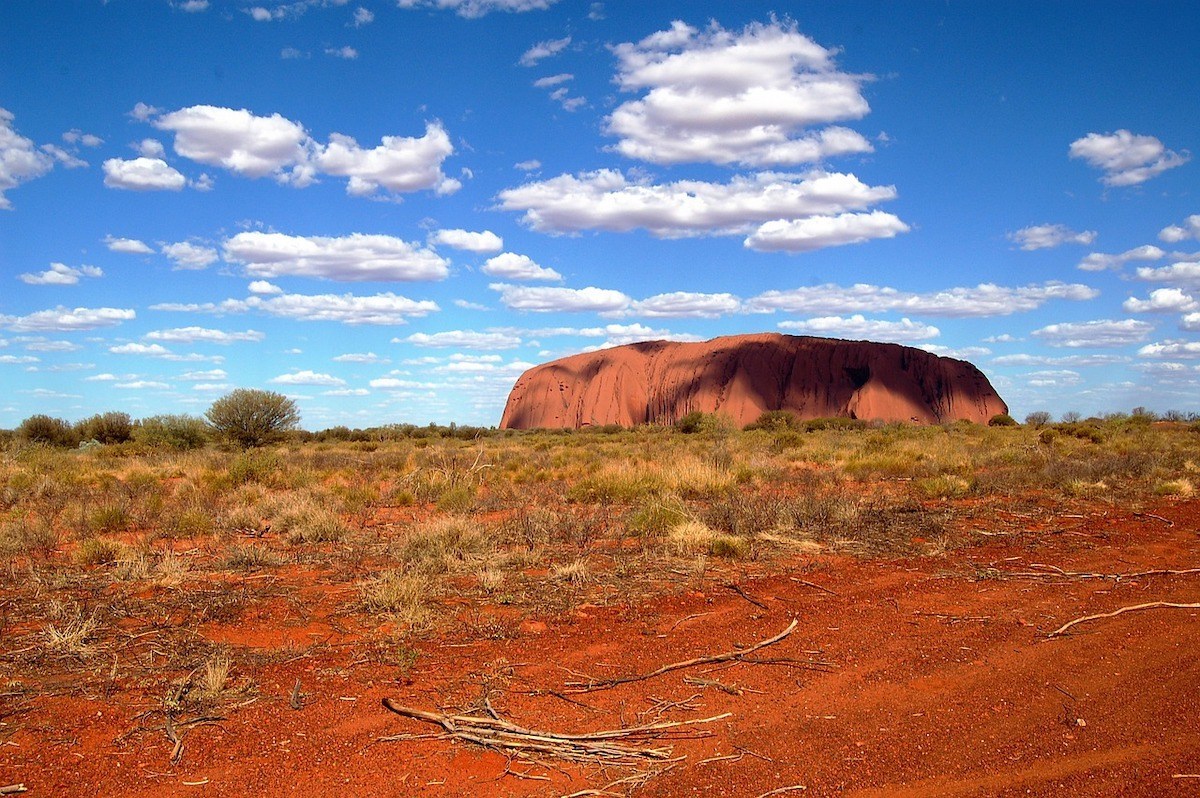 Australian Hidden Gems To Add To Your Bucket List

Want to discover Australia’s hidden gems? From the architectural uniqueness of Sydney Opera House to the stunning natural beauty of Uluru, it’s fair to say Australia plays host to some of the world’s most alluring attractions. But what if you want to avoid the crowds and experience something a bit different while exploring the Land Down Under?

Well, with 50,000 kilometres of coastline linked by more than 10,000 beaches, a wealth of wildlife not found anywhere else in the world, and the lowest population density of any other country, there’s an abundance of hidden gems to discover at your own pace in Australia.

Looking for a Place to Stay? Visit Agoda for a wide range of accommodation options with great hotel deals and best price guarantee.

Best of all, cheap flights are available all-year-round throughout Australia. So, whichever lesser-known destination you decide to visit, it won’t break the bank.

Covering a corner of Kakadu National Park that’s around the size of Victoria, the remote Arnhem Land is defined by rocky escarpments, dense rainforest, and towering waterfalls. It has also been home to the Yolngu people for more than 50,000 years, which means you’ll need a permit to visit.

However, it’s well worthwhile as you’ll get to experience one of the most intriguing yet least inhabited areas of the world. Catch an early morning billabong cruise to glimpse the prolific wildlife or spend a day on the banks of the Arafura Swamp with the land’s traditional owners.

Tasmania is perhaps best known for its beautiful and rugged landscapes – Cradle Mountain, Wineglass Bay, and Freycinet National Park to name a few. However, several visitors to the island unfairly overlook the Bay of Fires, even though it is up there with the rest of Tasmania’s spectacular sights.

Hike through pristine bushland, relax on whiter-than-white sandy beaches, marvel at the granite boulders embellished with orange lichen or swim with mesmerizing marine life in the crystal-blue waters – it’s all possible in the Bay of Fires.

Proudly sitting at the junction of the Parramatta and Lane Cove rivers in Sydney Harbour, Cockatoo Island is often ignored in favor of the city’s more famous landmarks. However, this UNESCO World Heritage Site played a crucial role in Sydney’s convict, ship-building and industrial history.

Even though it’s just a short ferry ride away from Circular Quay, you can stay on Cockatoo Island overnight and wake up to sweeping views of the harbor. Either bring your own tent, ‘glamp’ on the waterfront or stay in one of the island’s beautiful Heritage Houses.

The historic city of Castlemaine is commonly known for its gold rush boom back in 1851. While you can still learn more about this rich heritage with a self-guided tour of grand public buildings and century-old shops, Castlemaine has reinvented itself as a destination for both art and food lovers.

You can take in a concert at the Theatre Royal – Australia’s oldest continually operating theatre – stop by a local studio to purchase a unique piece of art, or sample exceptional local produce that includes olive oil, cheese, preserves, and wine.

Check out our complete list of affordable hotels and resorts via Agoda or you may also see available Airbnb properties in the city.

Also read: Roadtripping in Australia – What you need to know